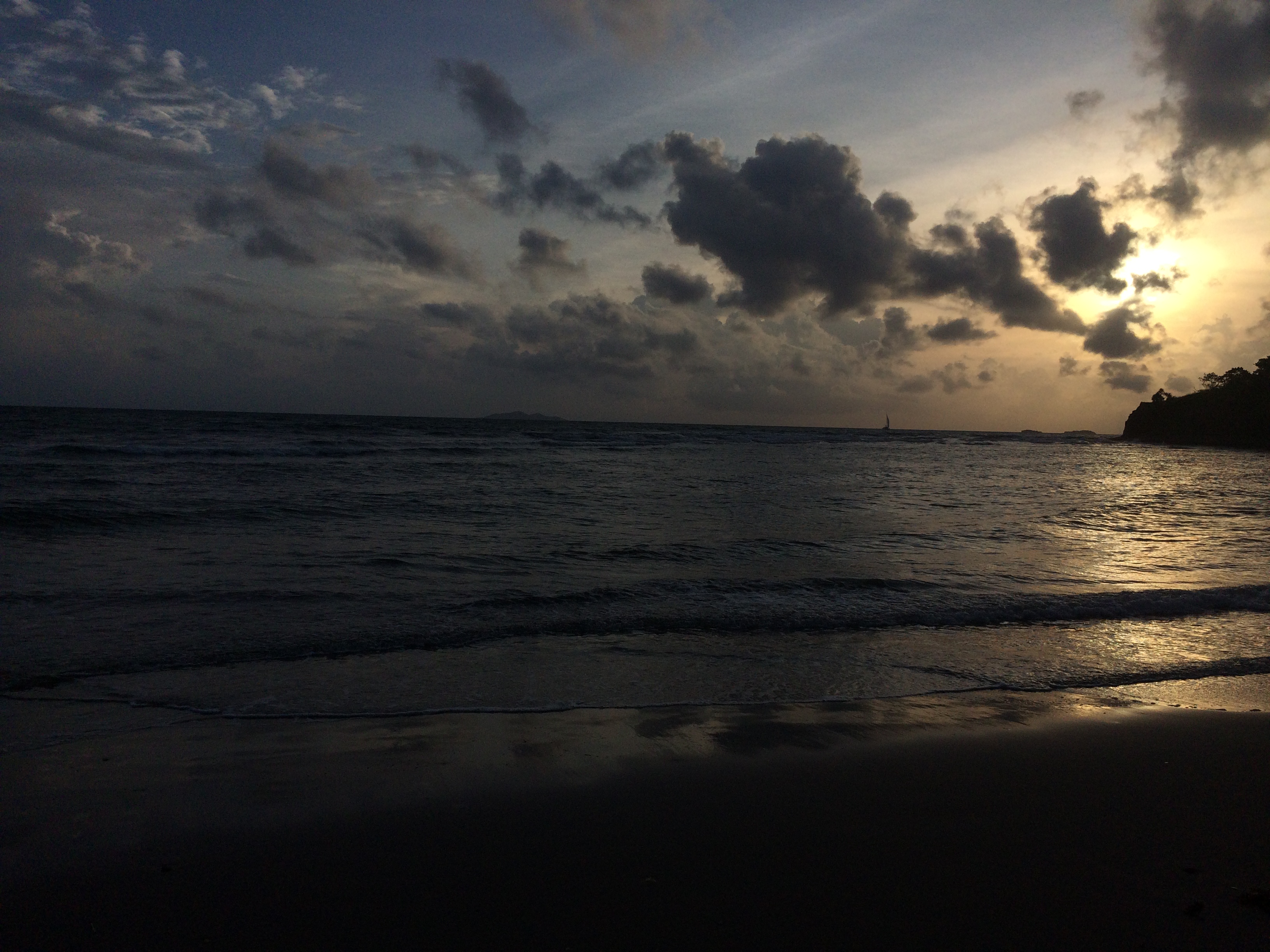 I think one of the most haunting passages in the New Testament is this:

When words are repeated in the original languages of the Bible, it meant emphasis. It follows then that this people call to the Lord thinking they are very intimate with Him. It was not just ‘Lord’, which in itself implies a Master-servant relationship, rather ‘Lord, Lord’. That’s probably equivalent to ‘Aking Panginoon’.

Moreover, we might infer that these are people who did not just attend church on Sundays, but they are people who accomplished what we can call great things. My Pentecostal friends will probably agree that prophecy is not normally done by an average Christian. Or even if prophecy was just equivalent to preaching, that’s still not for baby Christians.

If that was not enough, these people have cast out demons! In contrast, I haven’t even seen one or its manifestations. But these people did ‘many mighty works’ in the Lord’s name.

What did our Lord reply? ‘I never knew you.’ It’s not just the case that the Lord knew them and forgot them. Emphatically, our Lord said He has never known them. If I would hear that even from a man whom I thought I knew, I would probably feel chill in my bones. But He is not just a mere man. This is the Lord, the Judge of all humanity.

Why am I sharing this? Because I grew up in Christian culture. People like me knows the inside-and-out of the church life: raise your hand in altar calls, pray the sinner’s prayer, and attend small groups. We understand the outward life of a Christian. But many are not true Christians. A true Christian ‘does the will of [the] Father’. You cannot receive Jesus Christ as Savior, and not be changed. True Christians are born not of the will of the flesh, nor of the will of man, but of God1.

I hope we take the Word of God soberly when the Lord warned ‘many’ thought they were Christians because of ‘mighty works’ but are nevertheless ‘workers of lawlessness’.

“Examine yourselves, to see whether you are in the faith. Test yourselves. Or do you not realize this about yourselves, that Jesus Christ is in you?—unless indeed you fail to meet the test!”
2 Corinthians 13.5