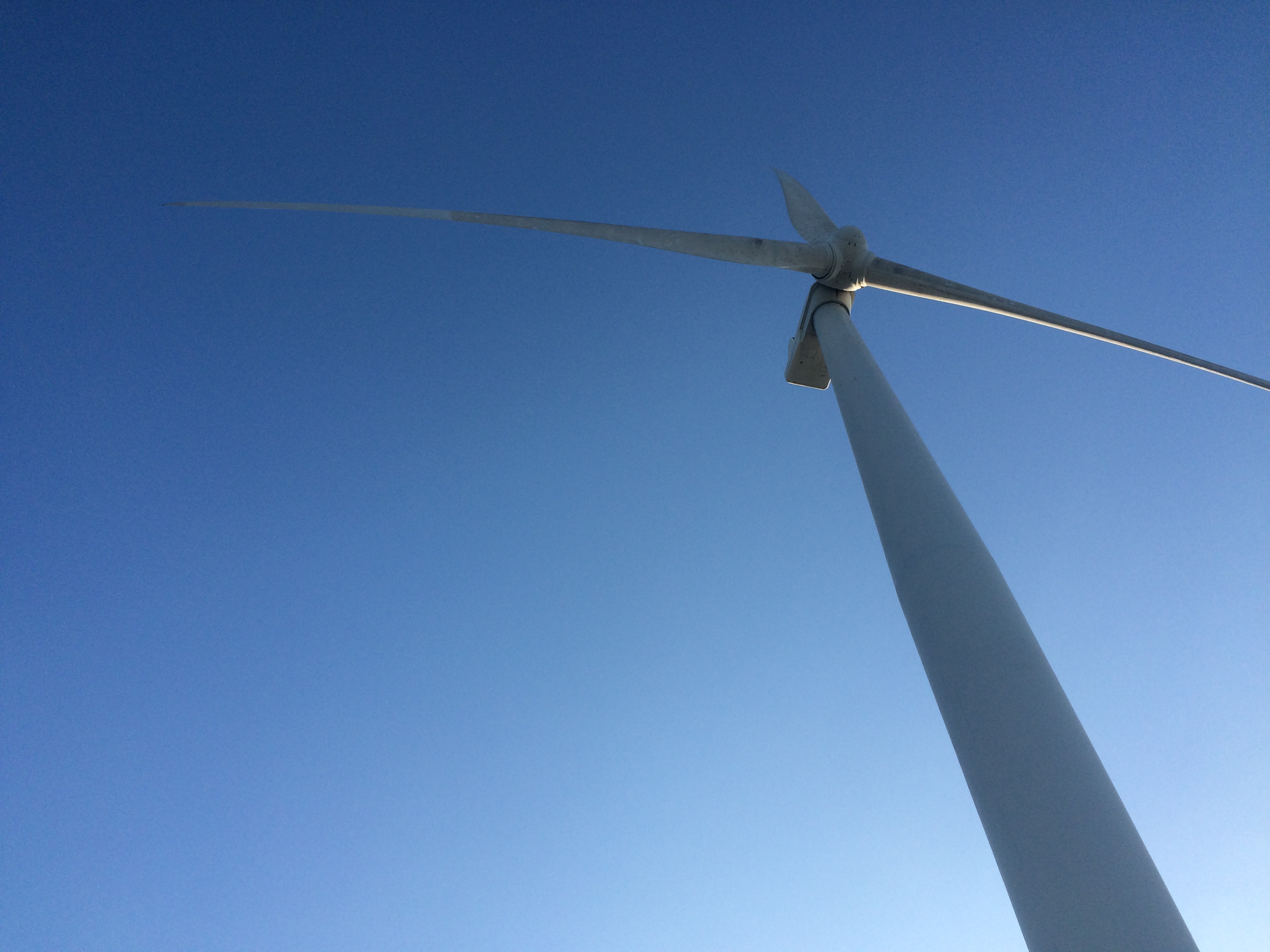 Throughout the history of mankind, there have been equations that changed the world. Newton’s law of universal gravitation discovered gravity. Today, it is a trivial knowledge, but then it was astonishing that he was able to quantify the attraction of cosmic bodies. The discovery of the square root of negative numbers opened a universe of imaginary numbers. And of course, Einstein’s mass-energy equivalence demonstrated the relationship of these two quantities and opened the physics of relativity.

These are just some of the most important equations in the history of mankind. True enough, these equations made an impact to science and mathematics. But how about an equation that transcends the domain of knowledge and technology, and impacts eternity?

Okay. Before you dismiss me for steering a discussion about equations into Jesus, hear me out. In a way, mathematical equations seek to explain a profound truth. What can be more profound than eternity?

Christianity, true Christianity that is, has been a cut above the rest of all religions. In some way, other religions can be represented this way:

How does this trickle down to our culture? How many times have we heard the statements such as ‘Just do good; be a good person.’, ‘All religions lead to God.’, ‘Just join our church and you’ll be welcomed in heaven.’? Ultimately, these statements can be summed with two words: good works. For sure, they mean well. They might even be sincere in their sentiment. The problem is, at the heart of Christianity, this is not what the Bible teaches. What then, does the Bible say about our condition?

“None is righteous, no, not one;
no one understands;
no one seeks for God.
All have turned aside; together they have become worthless;
no one does good,
not even one.”
Romans 3.10b-12

‘This is outrageous! How can this be true? I see people doing good to others, even if they are not Christians. In fact, Christians are far worse!’ You can say these things. I might even concur to some degree. But let me refute the first claim which is non-Christians doing good. Are people really capable of doing good? In some sense yes, if the standard is ourselves. But the ultimate moral standard is not us but God.

Isn’t it that when we do good, we want something from it also? It can be ‘good karma’, or expecting something in return or appeasing some inner guilt or even the mere pleasure of feeling good. When weighed against God’s standards, these things crumble. In fact, the Bible calls our good works “filthy rags“1.

What’s worse is if we can’t be good at all, then we all deserve hell. The Bible says, “For the wages of sin is death…”2 This death that we are talking about is not just physical death, but also the spiritual, which Christians call separation from the goodness of God. Or in simple terms, hell.

What is our hope then? Fortunately, the verse did not end there. It continues, “…but the free gift of God is eternal life in Christ Jesus our Lord.” This is not without a cost though. God is just. Sin has to be punished, but at the same time, He loves the world. For this reason, Jesus died at the cross, to bear the punishment that we deserve. That through His death, we might also die to sin. But through His resurrection, we might live to God.

What can be more profound than eternity?

At this point, I have to bring you back to a part of the original equation. Faith in Jesus + Nothing = Salvation. What does this even mean? The Bible says,

“For by grace you have been saved through faith. And this is not your own doing; it is the gift of God, not a result of works, so that no one may boast.”
Ephesians 2.8-9

Clearly, it says we are saved by grace through faith. We put our faith in Christ alone and trust that He holds our salvation. This is a gift from God, which means we did not work for it. Because if we do work for it, we can’t earn it.

Where do ‘good works’ place in Christianity then? Let us continue the last verse mentioned.

“For we are [God’s] workmanship, created in Christ Jesus for good works, which God prepared beforehand, that we should walk in them.”
Ephesians 2.10

So, yes, we are not saved by good works. But it a natural consequence of faith in Christ. Christians do good works not to earn salvation, but because of salvation. That is a world of difference.

Going back to my premise, this is the most important equation, because this solves the primary problem of humanity. This answers our childlike questions (not childish though) such as ‘What is my purpose?’ and ‘What is the meaning of life?’. If you have not yet put your faith in Christ and acknowledged Him as Lord, I urge you to turn away from sins and turn to Christ. Pray to Him that He may grant you faith to believe in Him. Read the Bible starting from the gospel of John, and I pray that you would make a decision to follow Him for all eternity.

“In Christ alone! - who took on flesh,
Fullness of God in helpless babe.
This gift of love and righteousness,
Scorned by the ones He came to save
Till on that cross as Jesus died,
The wrath of God was satisfied
For every sin on Him was laid
Here in the death of Christ I live.”
In Christ Alone - Keith Getty / Stuart Townend

This article was previously published by the author of this site as a Facebook status. Slight changes were done here.