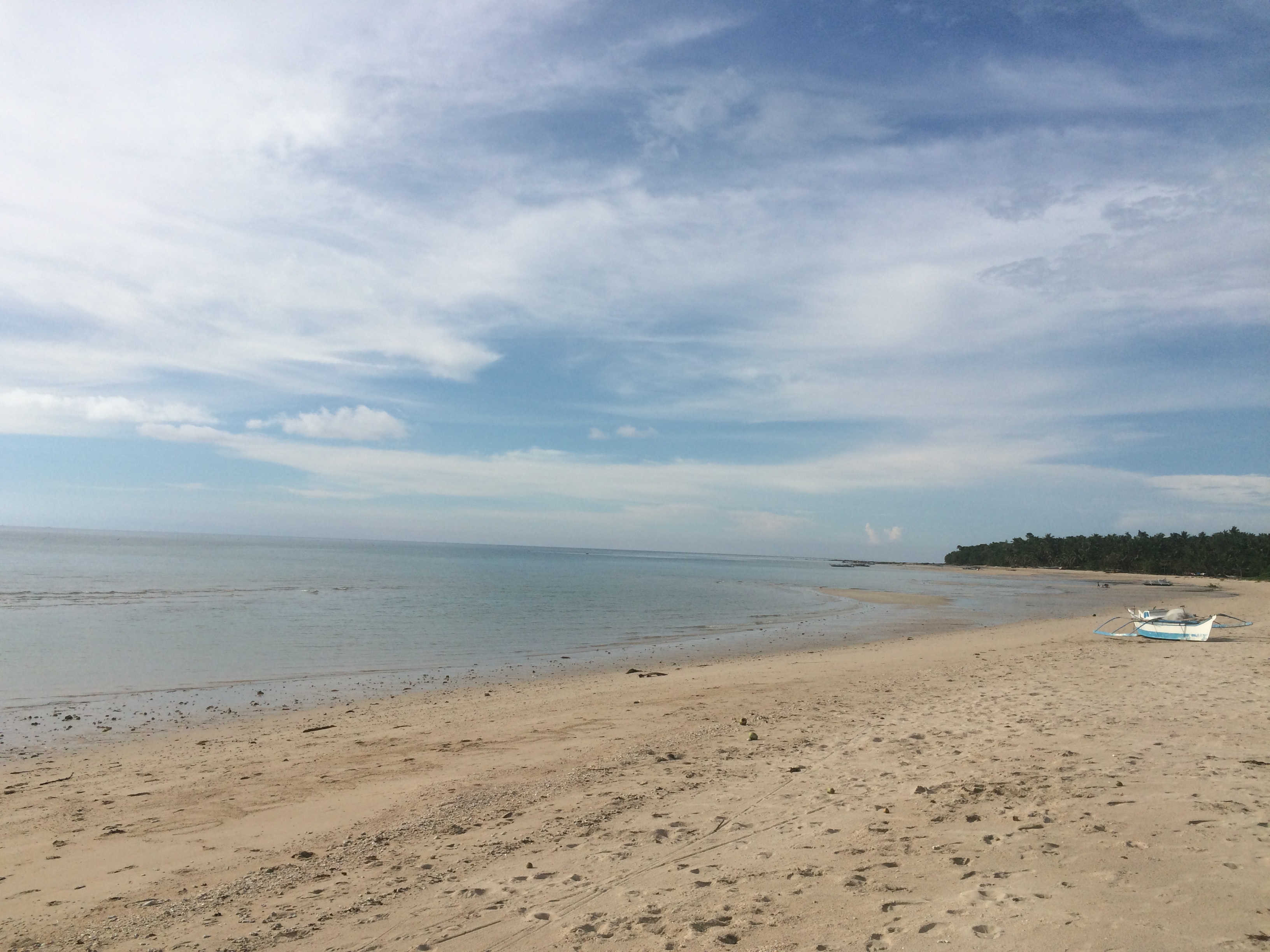 As we are commemorating the holy week, I together with some friends, came up with a little writing project that will discuss the gospel message encompassing the life, death and resurrection of the Lord Jesus Christ, as well as responding in faith and repentance. We will be posting an article daily for four days tackling these subjects. Our hope is to present the good news of Christ’s work to anyone who wants to listen. “He who has ears to hear, let him hear.”1

The Deity of Jesus

In the gospel of John, it is written, “In the beginning was the Word, and the Word was with God, and the Word was God.”2 There’s some peculiarity happening here. It’s claiming that the Word has existed from the very beginning, that He was already with God, and yet is God Himself. This Word is then revealed as Jesus in the succeeding verses. And as what Christianity has always professed, Jesus is God, a Person of the Trinity.

Another instance in which Jesus claimed to be God is when He said to the Jews, “Truly, truly, I say to you, before Abraham was, I am.”3 Aside from the fact that Jesus claimed to be existing before Abraham, the Jews were astonished with what He said because of the significance of the words ‘I am’. Early in their history, the LORD, Yahweh said to Moses, “I AM WHO I AM.”4 So to say it simply, Jesus was equating His authority with God the Father. This was so offensive to the Jews that they were ready to throw stones at Him.

Aside from His straightforward claims, there are also many evidences of His deity that were recorded in the New Testament. He turned water into wine, healed many sicknesses, restored the demon-possessed, and even resurrected Lazarus.

Some people do not accept Jesus as God, rather they say that He’s just a really good moral teacher. Now, this is an absurd conclusion considering that He claimed to be God. I am echoing C.S. Lewis here in his book Mere Christianity when he wrote, that either Jesus was a devil, a lunatic or true to what He said, the Son of God. A devil, because He could have been someone who knew that He wasn’t God yet lied about it anyway. He could have also been a lunatic if He was disillusioned into believing that He was God, when in fact He’s not. Or if these are not true, then He really is the Son of God. He did not leave us any room for Him to be considered as a mere teacher.

The Humanity of Jesus

Jesus was fully human. He had physical weakness just like us. He experienced hunger, thirst and fatigue. He also grew in wisdom and stature, just like a normal human could. He felt similar emotions that we experience. He felt troubled; he was sorrowful. He wept when his friend Lazarus died, just like how we would feel in the loss of a loved one. The most compelling evidence that He was fully human is He Himself experienced death.

In all of these, Jesus never sinned. The Bible says in every respect, He was tempted as we are, and yet He was without sin.5 At the time that He declared that before Abraham He already existed, He asked the Jews, “Which one of you convicts me of sin?”6 Yet, the Jews did not answer Him even if that was their opportunity to silence Him by stating even one sin.

Christ the Substitute and Mediator

I have argued that Jesus is both fully God and Man, but I have not yet addressed why the God of the universe would even want to become human in the first place. For me to answer this, we have to talk about the holiness of God. In simple terms, holy means ‘set apart’. So when Christians say that God is holy, that means He is so set apart from the world. He is so pure that He cannot even associate Himself with a little sin. He is so holy that He commands us to be perfect as He is perfect. Now this is a huge problem for us since we have always said that no man is perfect.

This brings us then to the reason why Jesus chose to become like us. Jesus came not to abolish His law or His standards, but to fulfill it. What an irony, isn’t it? That is, that God Himself would be the substitute in our behalf. We cannot fully obey the law. We cannot even stop from lying, and that’s just one of the Ten Commandments. God the Father then, in His love for the world, “gave His only Son, that whoever believes in Him shall not perish but have eternal life.”7 We are not just saved by the death of Jesus, but we are also saved by His life, the only life that fulfilled every commandment of God the Father.

Another significance of Jesus’ humanity is that He sympathizes with our weaknesses. Have you ever said to a friend when you were troubled, ‘You do not understand the pain that I’m going through.’? This is not true of the Lord Jesus. He perfectly understands how we feel because He Himself experienced it. Some may argue that He did not ever sin, so He doesn’t understand what it means to be tempted by sin. But to this let me quote C. S. Lewis again,

“Only those who try to resist temptation know how strong it is… A man who gives in to temptation after five minutes simply does not know what it would have been like an hour later. That is why bad people, in one sense, know very little about badness. They have lived a sheltered life by always giving in. We never find out the strength of the evil impulse inside us until we try to fight it: and Christ, because He was the only man who never yielded to temptation, is also the only man who knows to the full what temptation means…”8

This article was previously published by the author of this site as a Facebook status. Slight changes were done here.

This post is part of a four-part series on the gospel message. See the link for the other article/s below:

Gospel: The Death of Jesus

Gospel: The Resurrection of Jesus